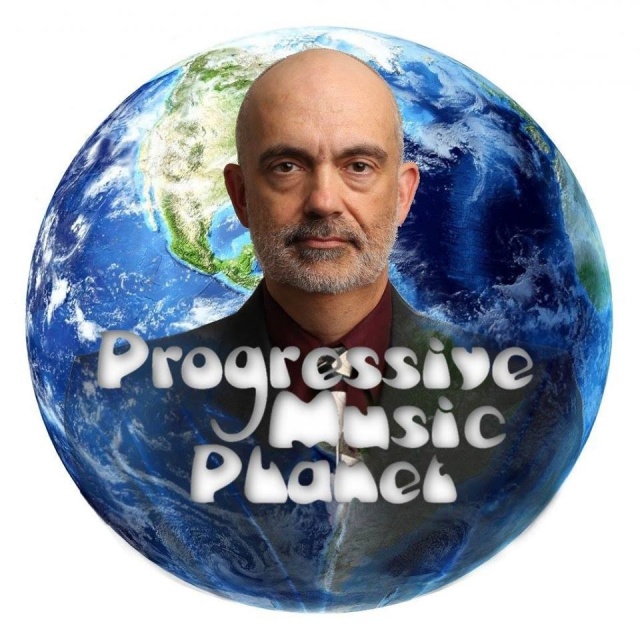 I noticed that The Prog Mind had posted a best of 2020 list and also that only one of the releases was one that I thought would make my list. So then I thought, do I even have 10 albums from the first half of 2020 that are worth making a list for? This year has been terrible so I wondered if that translated to the music.

I haven’t been listening to much music of late. And when I do, it tends to be older stuff that I already know. I’m just not in that head space. This is fallout from various personal things. Music was always something that held me together and now even that isn’t working. So okay I was able to find 12 albums which I then cut down to 10.

I don’t have an order to these so they are listed in alphabetical order. And I did not include anything that hasn’t been released yet. So while I would include Haken, the album got delayed. I wonder if these will survive til the end of the year…hell I wonder if the human race will survive til the end of the year. Here are ten releases to consider spending your money on.