It just does not get more legendary than Gentle Giant. In my opinion, they are the purest form of prog. If you are a fan of progressive rock, you probably know Gentle Giant. But I think it’s important if you haven’t checked them out, you do so but make sure you give them a chance to penetrate your brain. Like any great prog, Gentle Giant need repeated listens.

If you missed out on buying their albums on vinyl back in the early 70s, you have a second chance coming! On April 3rd, the band via their label (Alucard Music) are reissuing the first 4 Gentle Giant albums. That includes their self titled debut, “Acquiring the Taste,” “Three Friends” and my personal favorite “Octopus.” Each of these albums are true masterpieces. Plus I think the band just kept getting better and better as time went on, though their vision was indeed fully formed from their first album.

The albums will be manufactured in 180 gram vinyl with the original gatefold artwork from the UK The album covers for “Three Friends” and “Octopus” were different in the US back in the 70s. I asked about the mix for these reissues and Derek Shulman had this to say:

The vinyl LPs were mastered from the flat 1/4 “ tape stereo transfers of the original LPs. Nothing was tampered with. What you’ll hear is what you heard in 1970!

So what you are getting is the same thing you would have gotten when these albums were originally issued. Hopefully the band continue this with the next 4 albums: “In a Glass House,” “The Power and the Glory,” “Free Hand,” and “Interview.” All of these albums are also ESSENTIAL. “In a Glass House” was actually never issued domestically in the US! Yet the album sold a lot as an import!

No one sounded like Gentle Giant then and, though bands have clearly been influenced by them, no one sounds like them now. Vinyl fans rejoice! Gentle Giant are back on vinyl! 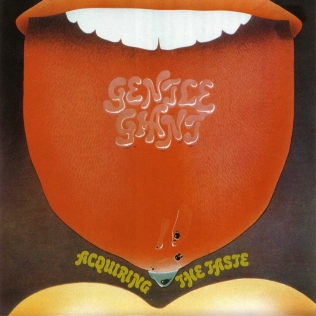 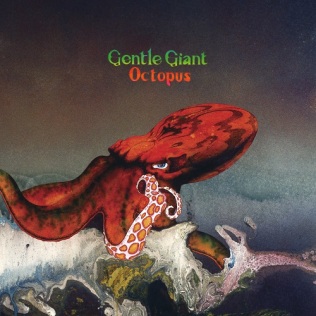 I have been a fan of progressive metal and progressive rock for most of my life. My music collection is insanely large. My passion for life is music...progressive music!
View all posts by Rob →
This entry was posted in progressive rock and tagged music review, news. Bookmark the permalink.