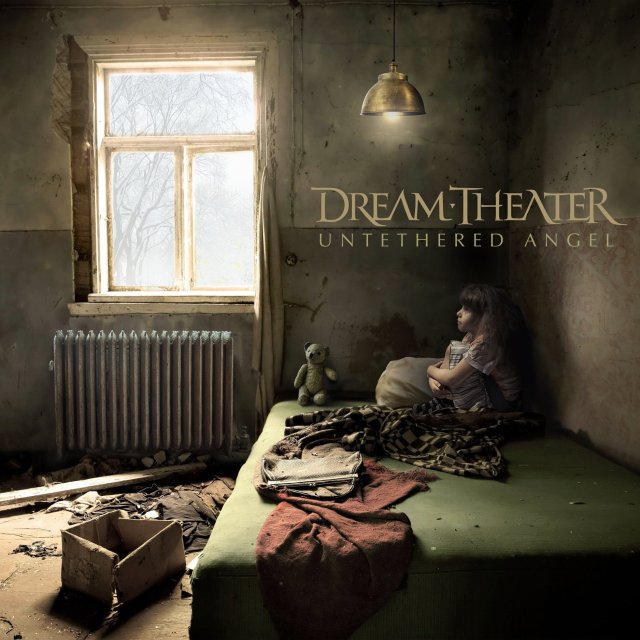 Dream Theater release the first song from their upcoming album “Distance Over Time.” The song is called “Untethered Angel” and it’s the opening track on the album. It sounds like Dream Theater. But according to some fans of the band, it sounds too much like Dream Theater.

DT fans are easily the most fickle bunch of fans out there. They complain and whine about EVERYTHING! If the song sounds too much like an older song, they complain. If it sounds different, they complain about that. “The Astonishing” is a great example of that. Then there are the Portnoy sycophants who still haven’t let go for 8 years!

But what I don’t get are the people who bitch about it and then say “I haven’t liked anything by them since ______.” The only reason those people comment is for their own ego. Self important bullshit. Hell, this website is just an extension of my own ego to a degree. It just helps to be self aware.

“Untethered Angel” has great hooks, great solos and great production. It gets a lot done in 6 minutes and sounds like a band enjoying themselves. It works for me. It might work for you. So listen to it…or don’t.