HAKEN, one of progressive music’s most exciting bands, have announced details of their much-anticipated fifth studio album titled ‘Vector’, due for release on the October 26th, 2018. The album was produced by the band themselves, and recorded & mixed by Adam ‘Nolly’ Getgood (Periphery, Devin Townsend Project), with the artwork once again being handled by Blacklake. 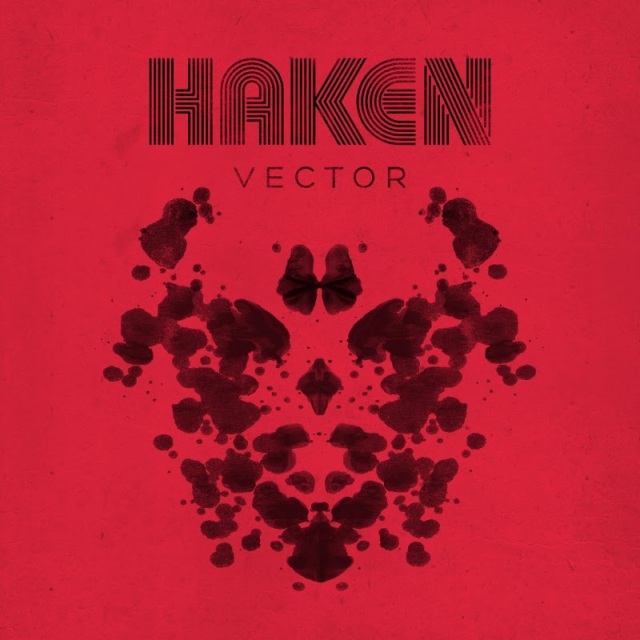 The band comments: “On the back of celebrating the 10 year anniversary of our conception, all of us here in the Haken camp are extremely excited to begin this new chapter of our career and share ‘Vector’ with the world.”

The album will be available as Limited edition 2CD Digipak (including instrumental versions), Gatefold vinyl 2LP + CD, & as digital download. You can find the track-listing below: