Posted on June 3, 2018 by restlessamoeba 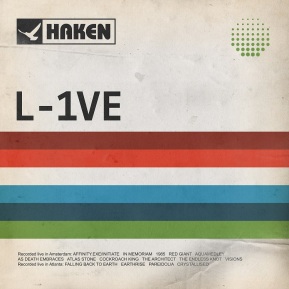 Well… Here we are. Haken’s first ever live album. And it’s got so much material, it is spread across two discs… well… four. I like being given bang for my buck. The physical copy comes with the Amsterdam concert on the two CDs and a DVD of the same show and a second DVD that contains music videos and four tracks from the ProgPower USA set in 2016, which I was able to attend and can tell you was amazing ( I have inserted some photos I took at that show). This last part alone was enough to get me to pre-order it. My review copy was just the audio from the Amsterdam show so that’s all you get review-wise from me! 🙂

And I do find it odd that it is only being released on DVD. Why not Blu-Ray as well? Might as well have gone full-on VHS. 😜 And while I am griping, what is with the way content is released like this. For example, the new upcoming Devin Townsend is being released as a Blu-Ray or a CD/DVD combo. Why not a CD/Blu-Ray combo? But I digress…

The sound on the Amsterdam show is excellent, though a little thin. But that’s what I hear on most live albums. I usually prefer the studio versions, especially for a band that throws in loads of atmosphere into their music and storytelling. But what you get here is a great sounding set. I can hear everyone and everything as one would hope. 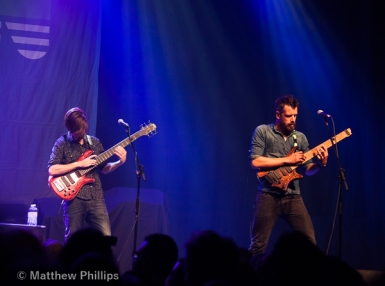 This is mostly an Affinity/Mountain set but you do get the title track for “Visions”. And speaking of epics: you get not one, not two, but three epics here. I do love the epics, but I don’t see myself listening to the live versions often. But hey… this is prog, so… You want epics… You got em! And the “Auqamedley” is very well done. If you want to listen to the story but don’t have time to listen to the whole album, they provide a way!

For fans, this is a no brainer. And I’m sure I am just wasting my words as we have all pre-ordered it already. For anyone new to the band, this would be a good entry point to explore them. Between the live set, the music videos, and the four concert videos from the ProgPower USA set, you will get to know the band. 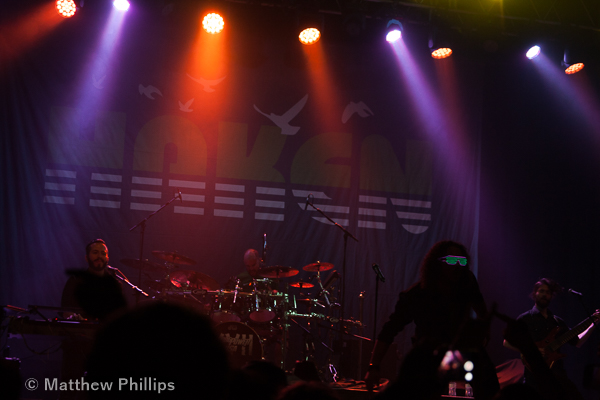 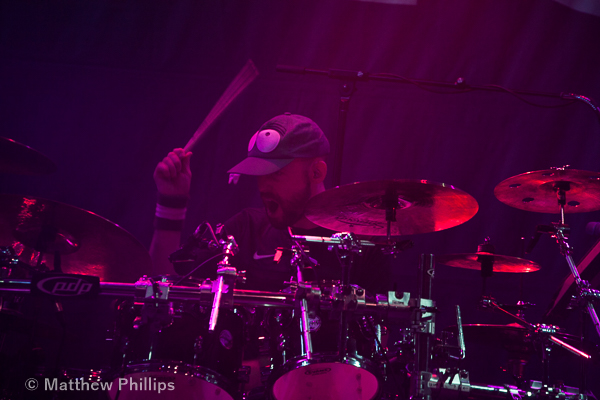 This entry was posted in progressive metal and tagged live review, music review. Bookmark the permalink.