They’re baaaaaaaaaaaack! Distorted Harmony return with their third album “A Way Out.” Below is the full press release and album artwork! 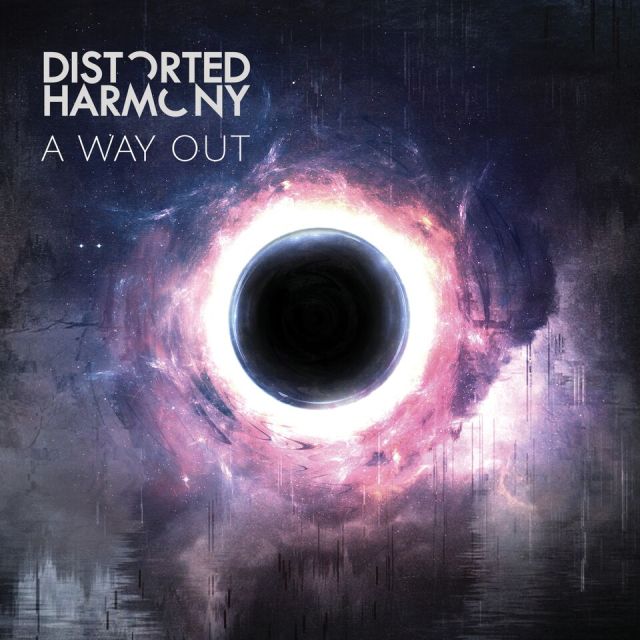 The 3rd album by the Modern Prog Metal band Distorted Harmony is scheduled to be officially released on July 19th, 2018 as a self-release.

The album, titled “A Way Out”, will consist of 11 tracks.

Special limited edition in digipak CD format with 3 extra acoustic tracks of songs from previous albums, will be available during the early birds pre-sale.

This is the first album to be released with the new expanded line up to include 2 guitarists:

“This time it’s personal. It’s about the ‘we’, the ‘us’ and the ‘I’ and how they manage to intertwine inside my head. Emotions, they define us, how we perceive and handle the feelings we can but mostly can’t control; Loneliness and anger, fear, despair and even hope play a major role in our lives as individuals and as a society, it’s both a strength and a weakness – this is why we’re special and cursed.

“A Way Out” deals with such emotions, my own (mostly). It’s heavy and aggressive, quiet and afraid and it may even get political ”