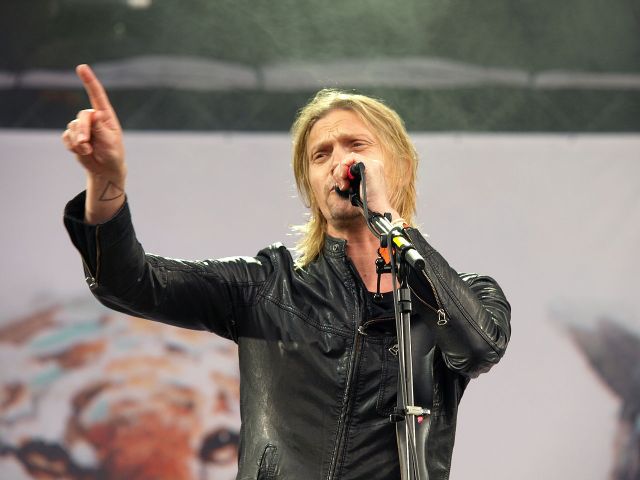 First off, I am a HUGE fan of the band so much so that one of my cats is named Mikko. And yes I do post a lot of VHB related things on the Progressive Music Planet Facebook page. It’s fun to remind you guys when your albums have been released. You guys seem to be very in touch with your fan base. How important is that for you?

Well thank you! I’m truly honored since I believe cats are pretty much the most true and no-bullshitting creatures on planet earth. We do our best to keep in touch with our friends. For me personally, the communication in our social media outlets has to feel natural and genuine. Like music, when communication is made from an “equal ground” then it usually resonates with our “fans” as well.

I have to say the new album “War is Over” is particular amazing. Congratulations on it. The overall vibe of the album is a bit more progressive than the last album “New Day Rising.” In many ways it reminds me more of “Approach” or “Love Remains the Same.” What led to that direction?

We felt a lot of freedom working on this album. After making of New Day Rising, with which we gave a lot of attention to what other people thought we should sound and be like, this time we kind of gave ourselves permission to be what we truly are. Particularly so on the arranging of the songs. We were in no hurry to wrap things up and/or restrict ourselves to certain forms or norms. Quite the contrary actually. The overall feeling in the studio was very positive and almost playful at places. Being the serious minded perfectionists we are when it comes to music, this was quite revolutionary in many ways for us. 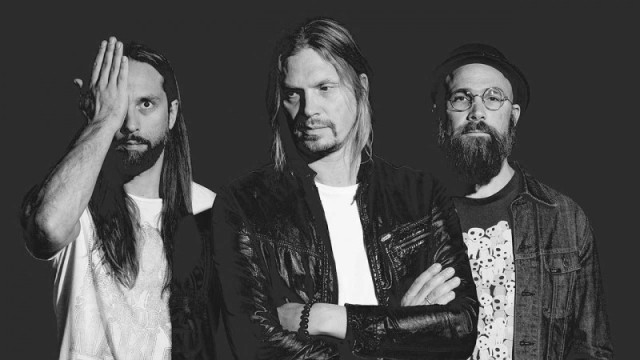 You guys have always had a great sense of melody, even a somewhat pop sensibility. But you always manage to keep things progressive. Is it easier for you to mix in the prog or is it easier for a more streamlined approach to your songs?

You know, all that stuff just comes naturally for us. We don’t really analyze the art we make apart from the mood and experience we want to convey. The progressiveness has to do with who we are and what kind of experiences we had in those tender teenage years when we were growing up surrounded by music. For us, it’s all about the melody, the mood and the genuine desire to create substantial stuff for people to enjoy and experience. Some songs require very little. They are like a simple clear thought in the mind’s sky. Some songs are meant to be huge paintings in which a whole sequence of things are portrayed. It really depends on so many things how the songs end up being.

You also are back with drummer Sami Kuoppamäki, who was on “Approach.” His performance, specifically on the title track, is amazing. What led to this reunion?

Sami’s performance is always outstanding. He is a good friend and an amazing musician. When rehearsing for the recordings, we hardly had to tell him what we were after. I guess he drank the same milk with us when we were kids. So the background and common influences helped a lot to make the album the best we’ve ever made. After touring with New Day Rising it became clear to us that it was time for many changes regarding the band and our partners in business. We wrapped things up with our label, our management and the two members of the band with whom we had played with for ten years. It was all quite natural but sad in a way. Anyway, when we started having the framework for this album, I called Sami and pleaded him to come and play these songs on the record. He luckily agreed and now he will also tour with us. I can’t even say how happy I’m about this. I mean, the world needs to see this guy play. Seriously.

What was writing like for “War is Over”? Was it different than previous albums? You each wrote AND produced your own tracks?

Yes and no. The process of writing was actually pretty similar to the previous albums. We all withdrew to our own little holes and started digging for water. Luckily all of us found some and stuff started flowing. Sharing what we’d come up with, we got even more enthusiastic and that reflected to even more creative juices flowing. Once we had enough material we spent a week going through the songs together and decided which ones to work on. The decision to produce the album ourselves was due to the fact the we pretty much knew how #7 should sound like. We really felt that bringing in a producer would only water down the vision we had. Of course we knew that this meant lots of extra work for us but we have never been afraid of work. So we decided to start by oursleves and share the responsibility of leading the songs to the person who initially wrote them. This worked well and was a good, clear plan for making a great album.

The title and cover are quite optimistic and positive. I know this isn’t a “concept” album per se but tell me about the themes that run through the album.

The “after the war theme” came obviously from the title track, on which we had already worked on a couple of years back. After deciding that we should include this song on the album (War Is Over was the last song to be added on the list of possible album tracks) I had a theme that suited also some of the other tracks. The silver thread that runs through the album is the hope of peace and the struggle and pain of war that preceded that feeling of relief and joy. The traumas, the anxiety and the insecurity… and then the sudden freedom.

Tell me about your upcoming touring plans. I’ve heard one of my favorite bands Kylver are playing with you. Is it just a European tour?

Yea, we are starting out from the UK and were lucky to find really good bands to share the stage with. After spending all our money on making the album we are concentrating on the strong markets first. Namely, UK and Finland. Next year will see us touring central Europe and hopefully a few shows in the US and Japan as well.

Thank you guys for answering my questions and thank you for another GREAT album!

Thanks for your support and regarding answering these questions, believe me, the pleasure is all mine!

My review of “War is Over”: progressivemusicplanet.com/2017/11/01/von-hertzen-brothers-war-is-over 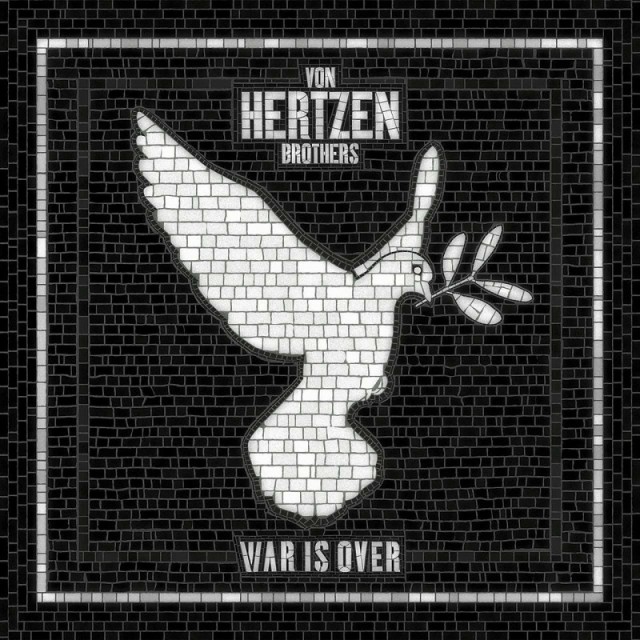 I have been a fan of progressive metal and progressive rock for most of my life. My music collection is insanely large. My passion for life is music...progressive music!
View all posts by Rob →
This entry was posted in progressive rock and tagged interview. Bookmark the permalink.