One of my favorite modern prog bands has signed with Mascot Records. Hopefully, this will lead to great things for the Von Hertzen Brothers! Here’s the press release: 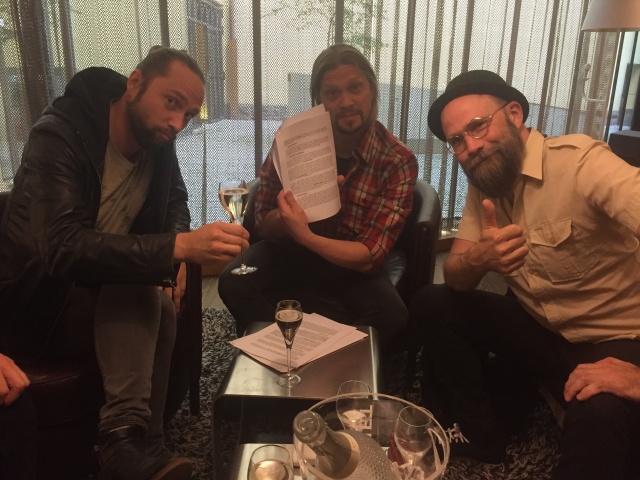 The chart topping and award winning band have had 3 #1 albums (Stars Aligned, New Day Rising, Love Remains the Same) and another 2 Top 5 albums (Nine Lives, Approach) in their homeland which has led to them scooping an Emma Award (The Finnish Grammy) and a Progressive Music ‘Anthem of the Year’ Award as well as nominations and plaudits along the way. Their incredible live shows have seen them blaze a trail across Europe since 2000, which has also led them to support Foo Fighters, 30 Seconds to Mars, Neil Young, ZZ Top, Anathema and Opeth

On the signing, singer Mikko Von Hertzen said “We have been looking for the right company to partner with who can take us to the next level internationally and we all believe that with Mascot Records we can really build on what we have achieved to date. We could not be more excited about the future and are proud to be working with Mascot.”

Ed van Zijl, Mascot Label Group CEO said “We are delighted to have Von Hertzen Brothers join Mascot. They have all the elements of a great Rock band, the ability to be complex, exciting, innovative and are an incredible live act. We’re very excited with what the future holds.”

The band are currently in the studio mixing their forthcoming album titled V11 – War is Over which is due for release this autumn ahead of their upcoming 12 date UK tour which begins on 5th November at Nottingham’s Rescue Rooms, then they will end the year with 2 home town shows at Helsinki’s House of Culture on 1st & 2nd of December. 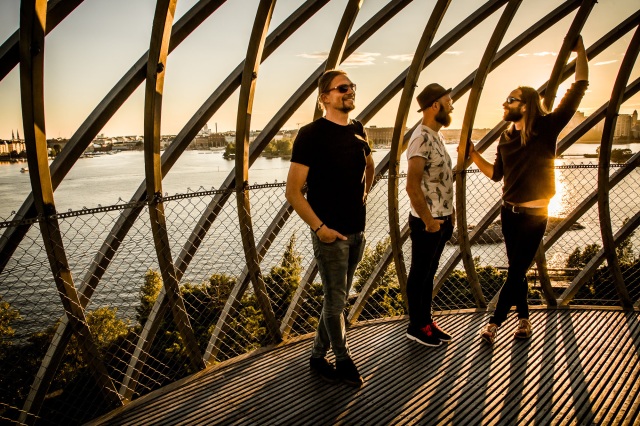 I have been a fan of progressive metal and progressive rock for most of my life. My music collection is insanely large. My passion for life is music...progressive music!
View all posts by Rob →
This entry was posted in art rock, modern prog, progressive rock and tagged news. Bookmark the permalink.