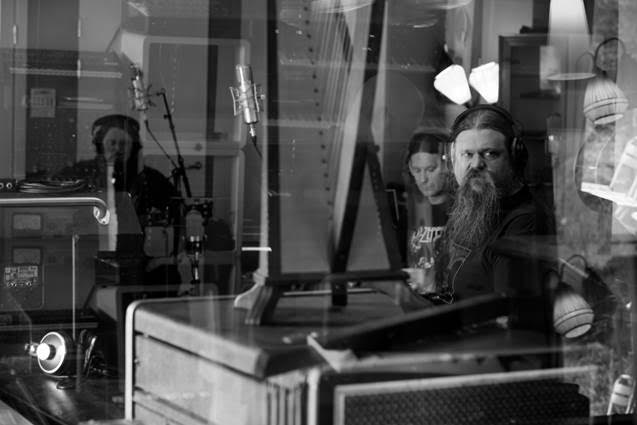 It’s been over two years since the release of critically acclaimed album ‘In Times’, and now Norway’s progressive metal legends ENSLAVED have entered the studio again to record their 14th, yet untitled full-length release. Aiming for both wilder and yet more progressive and melodic horizons, the band who celebrated its 25th anniversary last year, never ceases to surprise and challenge their fans; they will once again step up to the plate. The recordings are taking place at Duper & Solslottet Studios in Bergen throughout April, and will be mixed and mastered by Jens Bogren at Fascination Street Studios. With its epic touch, the album promises to be original and refreshing – and to contain some surprising new elements.

“It is absolutely fantastic to be in the studio with these new songs”, states mastermind Ivar Bjørnson. “So many doors were opened with ‘In Times’ and the times (sic) that followed; for us as a band, for me as a composer and I guess for us all on a personal level. I have never worked this hard to put together music for an album before, and that intensity continues into the studio where everybody is giving their everything, every hour of every day. We are a tighter unit than ever before, which is obvious sonically. The concept conjured by myself and old war-brother Grutle is the strongest we have worked with. Finally, I am proud that we have taken more risks than ever before, and one in particular – and it is yielding awesome results. What does that mean? Stay tuned to find out!”

The eye-catching cover and artwork is once again being currently created by renowned designer and painter Truls Espedal. More info will be revealed soon! 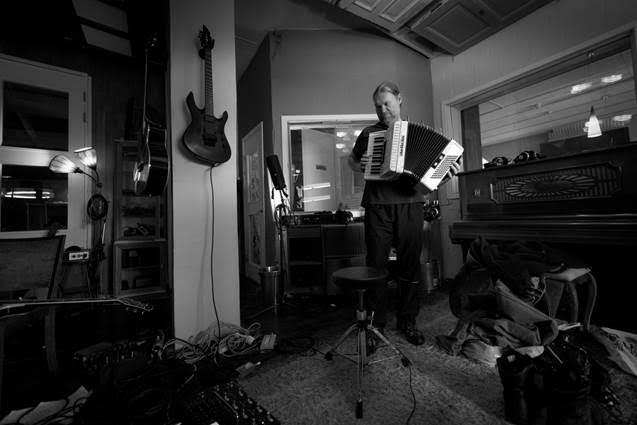