One of my favorite bands, Steorrah are releasing a live album and doing a tour of the UK. Below is the announcement. Check out this great band live!!

Rhenish progressive death metal poets Steorrah have announced a UK tour in October, presented by Zero Tolerance Magazine, and the release of a live album dubbed “Nocturnal Emission” which they recorded last march at Slow Club, Freiburg. The album will be released digitally on 19th September via bandcamp and will be free for everyone buying their advance tickets to the UK dates via the bands shop on bandcamp. 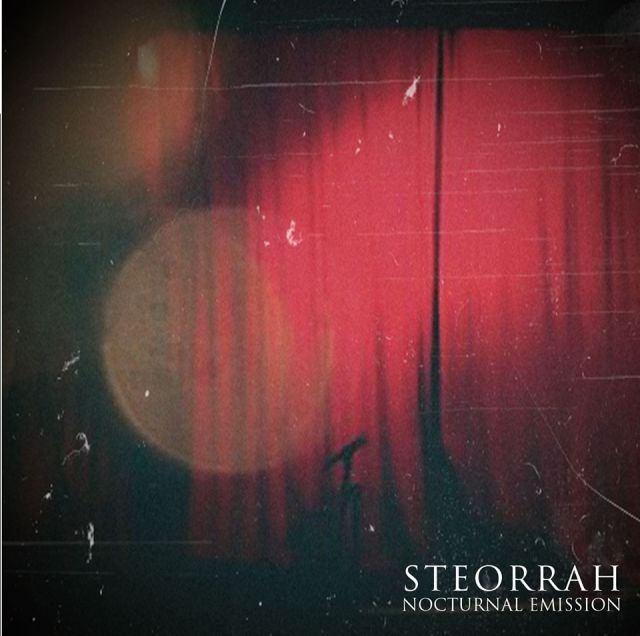 “Nocturnal Emission” was mixed by Michael Haas at Big Easy Studio in Hove, who had previously engineered and mixed Steorrah’s sophomore II: Thin White Paint, which was mastered by Swedish producer legend Dan Swanö at Unisound and released last year via Bret Hard Records. The album earned Steorrah critical acclaim the world over, as well as a sponsorship by the mighty Wacken foundation.