It doesn’t get much harder than ranking Rush studio albums. There are so many and the band have had different sounds through the years. Still, Rush have always been about the “song” regardless of how long the song is. That’s how I ranked them. The more songs I like, the higher it goes. But still, many of the albums are SO CLOSE in ranking. This is another of those times when I could easily do this list next week and it would be different. Here we go… 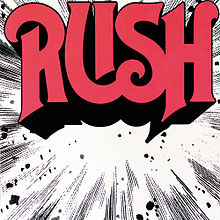 19. Rush (1974)
This one was easy. The album is of course very different from the rest and Neil isn’t there. I can’t remember the last time I listened to it. 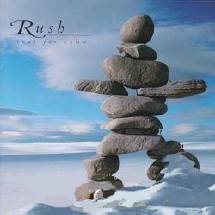 18. Test for Echo (1996)
For as good as some of the songs are on this album (“Driven,” “Totem”), there are too many listless tracks (the title track, “Resist”) and even one of my least favorite tracks in “Dog Years.” The band just doesn’t have the fire they usually do, in my opinion. 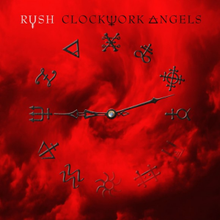 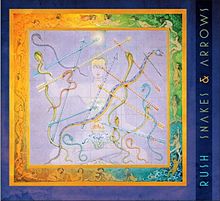 17. Clockwork Angels (2012)
16. Snakes & Arrows (2007)
Plenty of great songs and good songs on each of these undone by shitty production by Nick Raskulinecz. He is terrible. Both albums are mixed inconsistently and often you cannot hear Neil. Each album needs a remix. Plus he has Geddy practically yodeling at times. 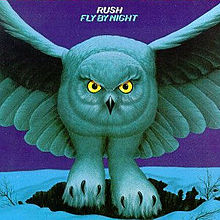 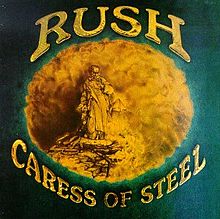 15. Fly By Night (1975)
14. Caress of Steel (1975)
If they had combine the better songs on these two albums and perhaps dumped the shitty tracks like “I Think I’m Going Bald,” there’s a classic album in here. They were young and still learning, plus 2 albums in one year is crazy. Plenty of classics on each album regardless. 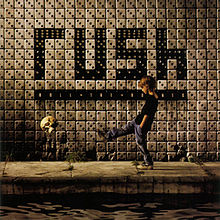 13. Roll the Bones (1991)
Between the rapping on the title track, crappy songs like “Face Up” and a thin production by Rupert Hine, this album just slid down here. It could slide further but it does have “Dreamline,” “Where’s My Thing,” and “The Big Wheel.” 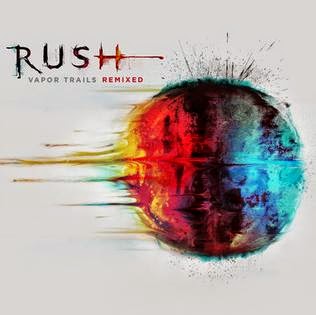 12. Vapor Trails, Remixed (2002)
If this album wasn’t remixed, it would be near the bottom. The new mix is amazing. The songs are solid and there are a few gems. Let Bottrill remix the Raskulinecz albums!!

11. Counterparts (1993)
This is a great album, other than “The Speed of Love.” It can easily crack the top ten depending on my mood. The production is amazing. Plus it has one of my favorite underrated Rush songs “Cold Fire.” 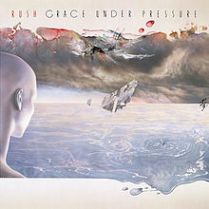 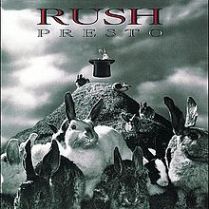 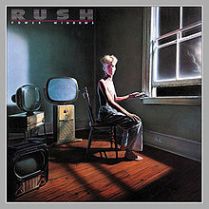 10. Grace Under Pressure (1984)
9. Presto (1989)
8. Power Windows (1986)
These three albums are ones that all are about the same for me. Each have some of my favorite Rush songs of all time. “Distant Early Warning,” “The Pass, “Available Light,” “Marathon,” “The Manhattan Project.” Each album has a song or two that are not great but no real glaring weaknesses. 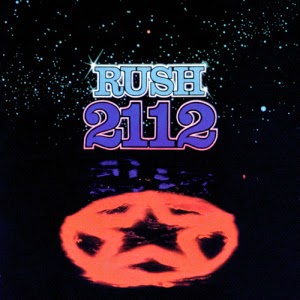 7. 2112 (1976)
Not much can be said about this album. I have no doubt that many people will say it should be higher or even at #1. I think some tracks on the second side aren’t as strong as the rest. The title track is incredible of course. 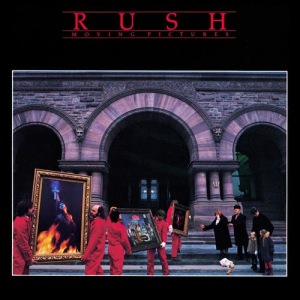 6. Moving Pictures (1981)
If not for “Tom Sawyer,” I love this album. I hate that song. This album does not go any higher than this for me. “Limelight” alone keeps this album from falling at all. 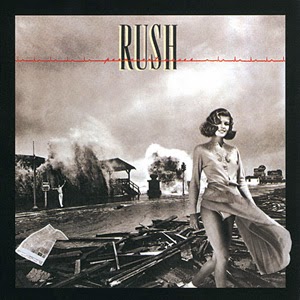 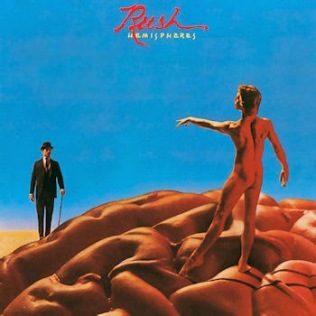 5. Permanent Waves (1980)
4. Hemispheres (1978)
My top 5 are all consistently just that. These two albums can shift places but neither would ever fall out of the top five. Not a wasted note on either. These are consistently great albums. 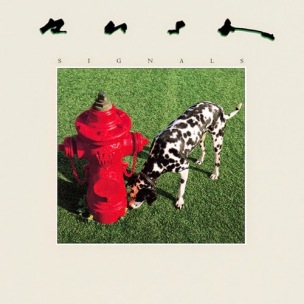 3. Signals (1982)
I have a soft spot for this album because it was my first Rush album. Plus I love “Subdivisions” “Losing It” and “The Analog Kid.” The whole album is solid. 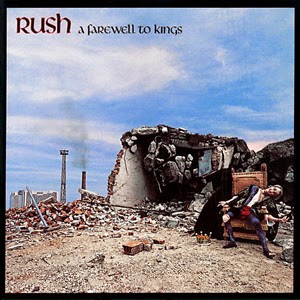 2. A Farewell to Kings (1977)
“Xanadu” makes this album what it is. But the rest of it is unbelievable. Yes I still love “Closer to the Heart” no matter how many times I hear it. “Madrigal” is underrated, as is “Cinderella Man.” 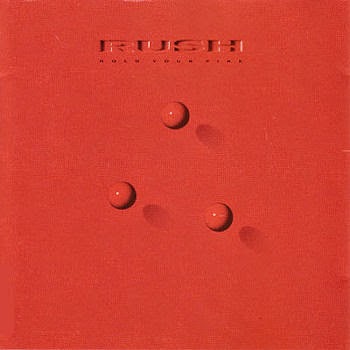 1. Hold Your Fire (1987)
This album is special to me. “Mission” is my favorite Rush song and “Prime Mover” is my second favorite. And yes I love “Tai Shan” too. When I am not sure what album to listen to, this is always the one I grab.

And now you may tell me how insane I am! Give me your rankings!