The third installment of this new feature is to rank all of the Opeth studio albums. I had posted a top 5 list a while back on Facebook, but I am willing to bet that that will be different compared to this list. In fact, if I was asked to do this same post a week later/sooner, it would be different then too.

Opeth have definitely polarized their fan base over the last few albums and I can understand that. However, I do really love all of these albums regardless of a number that ranks them. Time to rank ’em!

11. Orchid (1995)
This album is one helluva debut album. When you consider when it was released and the age of the band members, it’s really incredible what “Orchid” is. It’s just too raw to over take any of the other albums.

10. Heritage (2011)
“Heritage” is the album that many fans have a problem with. I do understand that. I don’t dislike it for it’s approach. I actually like the prog rock style. The issue I have with it is that the songs themselves just aren’t that strong. “Pale Communion” proved that point to me.

9. Morningrise (1996)
The only real difference for me between this album and “Orchid” is that “Black Rose Immortal” shows just what Opeth was capable of and is still their longest song of their career. Also it kicks ass. 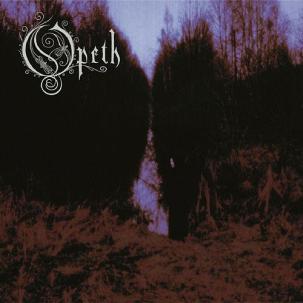 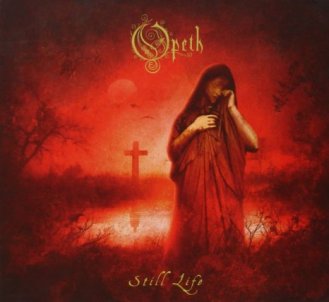 8. My Arms, Your Hearse (1998)
7. Still Life (1999)
It’s incredible to think how fast Opeth was growing and releasing albums. 4 albums in 5 years and all four are great albums. These two are pretty equal for me and even feel like musical continuations. Each are concept albums done correctly. Each have classic songs on them. They are essentially tied for me. 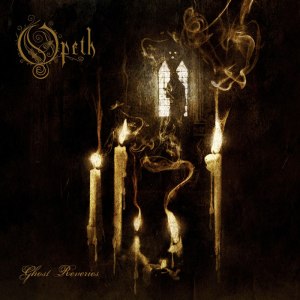 6. Ghost Reveries (2005)
This is where the ranking goes off the rails for me. There is a clear line between the bottom 5 and the top 6, but the top 6 REALLY changes A LOT! This album is a perfect example. I hate putting it at this spot because it is a perfect album that at times can be as high as 3 on this list. Seeing it live in its entirety proved just how great it is. 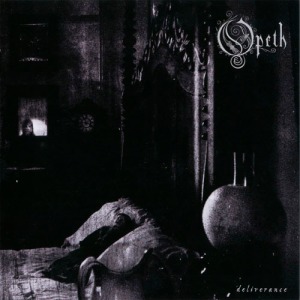 5. Deliverance (2002)
I am hating this idea of ranking these albums now. “Deliverance” is yet another masterpiece that can be as high as 2 or 3 on my list at times. If I were to combine it with “Damnation,” that double album would be number 1. The title track alone makes this album incredible.

4. Watershed (2008)
This album was a game changer. It’s aptly titled and has occupied my number 1 slot at times. “Burden” is one of the best songs ever written. The songs are why this album is so damn good. “Heir Apparent,” “The Lotus Eater,” “Porcelain Heart.” Just incredible. 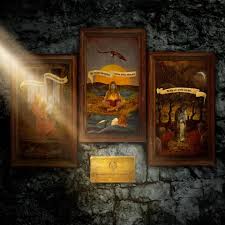 3. Pale Communion (2014)
I love this album. THIS is what “Heritage” could have been. It actually helped me make more sense out of “Heritage.” It was my favorite album of 2014 and has been in my number 1 slot too. It NEVER falls below this spot.

2. Damnation (2003)
This album showed the world what Opeth could do. I think people who were shocked by “Heritage” somehow forgot about “Damnation.” The songs are the key. Melodic, progressive and well written. This album is always top 3 for me. Just for the mellotron alone! If I wait too long to type this all out, it will be at number 1. 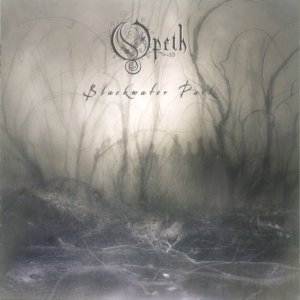 1. Blackwater Park (2001)
There’s a reason this album is a classic. I think it’s always been the best representation of what the band WAS and what the band would BE. It was the album that got me into Opeth and changed how I viewed prog metal entirely. It does fall from 5 to 1 and I think that’s just because I try not to be “typical” and name this album as my favorite. But it deserves the praise that it gets. Masterpiece.

So there you have it. Opeth have done some great music over the years. All of these albums are awesome as fair as I am concerned. I know people will have vastly different lists than this and I think that is awesome. It shows just how great Opeth has been and how they’ve impacted people in different ways!