Steven Wilson should take the high road, be a positive force 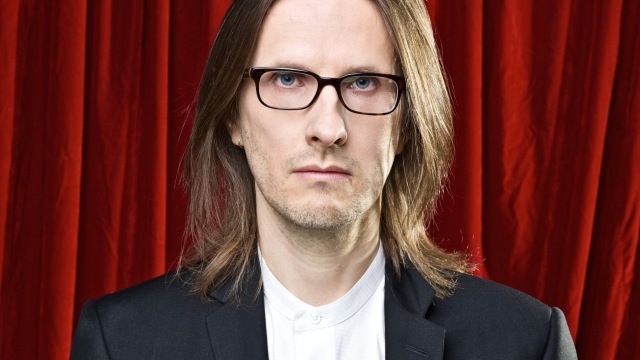 [Editor’s note: since the original title of this editorial was crap, I have updated it to what I should have called it to start with.]

In an interview with Metal Wani, posted as well by Prog Magazine, prog’s reigning king Steven Wilson has said that many bands in the progressive metal arena “lack freshness and originality.” He cited Opeth (of course) and Meshuggah as being his favorites. Perhaps, SW should be a positive force for prog and just make great music.

First off, Wilson’s own music isn’t all that original at times either. “The Raven That Refused to sing owed MUCH to classic 70s prog that he was remixing at the time it was made. And you cannot help but hear the Who and Rush in much of “Hand. Cannot. Erase.” There is NOTHING wrong with that either!

That leads to my second point. It is nearly impossible to be “original” anymore. I have no idea what being “fresh” means. Look, we have so many sub-genres now and sub sub genres that it is a MONUMENTAL task to create something that doesn’t sound somewhat like something else! And again, there is NOTHING wrong with that!

I am assuming that SW means that bands shouldn’t out and out COPY others, but it happens. And for me, if the SONGS are great, I could give a fuck how much one band sounds like another. If you can’t hear how much Opeth sounds like Anekdoten now, then you probably don’t know who Anekdoten is. Still, I love Anekdoten so again, I don’t care.

SW tends to get into hot water by criticizing everything from how many notes Joe Satriani plays to how retro The Flower Kings are. Now he is the authority on the progressive metal scene. Unfortunately for him, he isn’t prog metal anymore and let’s remember how heavy Porcupine Tree used to be. That wasn’t original at all. BUT it was amazing. Why? BECAUSE THE SONGS WERE GOOD!

Let’s all stop worry what upsets Steven Wilson. Let’s stop worry about what he is listening to that you are not. Let’s just worry about whether the quality of songs entering your ears pleases your brain! This is music. Either you like it or you don’t. You don’t need a musical genius to qualify it for you.

9 Responses to Steven Wilson should take the high road, be a positive force