On October 10th 1969, the music world was forever changed when King Crimson released their debut album “In the Court of the Crimson King.” Since then, so many people have discovered the majestic and powerful sound of this album which may have signaled the official birth of progressive rock.

At the time, no one knew that it would be as significant as it is 46 years later. But the album did get positive reviews. It contains 5 tracks, most of which are absolute classics. “Moonchild” is often the forgotten one but the long ending is probably the cause of that.

The band that made the album did not even survive. By the end of the tour for the album, the band had split in half with Ian McDonald and Michael Giles forming their own project (that also lasted only one album) and leaving Crimson in the hands of Robert Fripp, Greg Lake and lyricist Pete Sinfield. That was until Keith Emerson got in touch with Greg Lake. 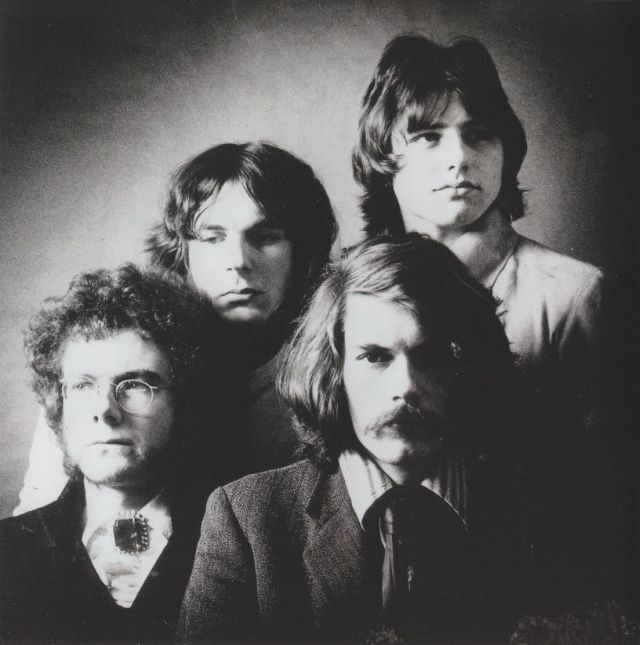 Since then Robert Fripp has guided Crimson through many lineup changes and many different permutations. But on this first album, they were a true band. They did things that no one at the time were doing. Whether it’s the sheer violence of “21st Schizoid Man” or the mellotron driven title track or the beauty of “I Talk to the Wind,” this album did so much that we all enjoy about prog today.