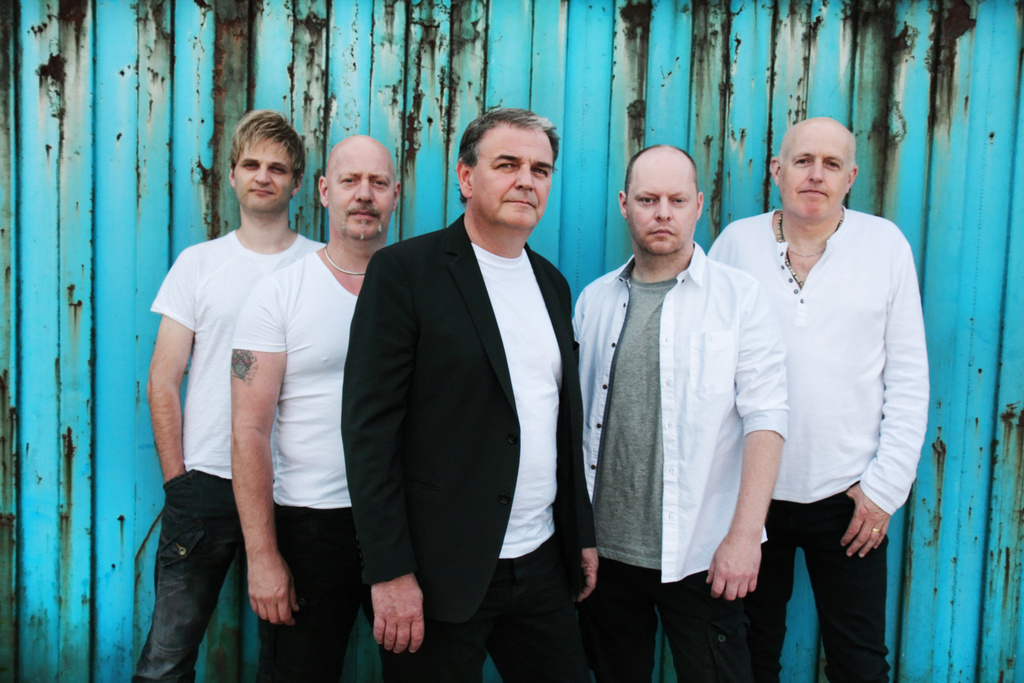 Bad Elephant Music is excited to announce the addition of UK melodic rock band The Room to its expanding roster of artists.

There is a rich musical heritage at the heart of The Room’s progressive tinged rock – a combination of impressive musicianship, catchy hooks and thought-provoking lyrics. Formed in 2010 by Steve Anderson (guitar), Steve Checkley (keyboards), Andy Rowe (bass) and Martin Wilson (vocals), The Room released their acclaimed debut album, Open Fire, in December 2012. They were joined by drummer Chris York in 2013. A second album, as yet untitled, will be released by BEM in late 2015.

The Room’s Martin Wilson: “Choosing a label to work with is not an easy decision to make. The way that the Bad Elephant guys go about their business is our way of doing things, and their genuine passion for music is highly infectious. We’re really excited to be working with BEM on our new album and, hopefully, for many more years to come. David has also promised us a curry.”

Bad Elephant Music CEO, David Elliott: “The Room is one of the few acts that comfortably spans melodic, radio-friendly rock and progressive music. I’m delighted to welcome the chaps to the BEM family, and look forward to long and fruitful relationship! Not sure about the curry, though.”

The first release through this new partnership is a digital single, ‘Carrie’, which is available to download from Bad Elephant Music’s sales site from 15th June, where you can also buy Open Fire, the band’s acclaimed first album.